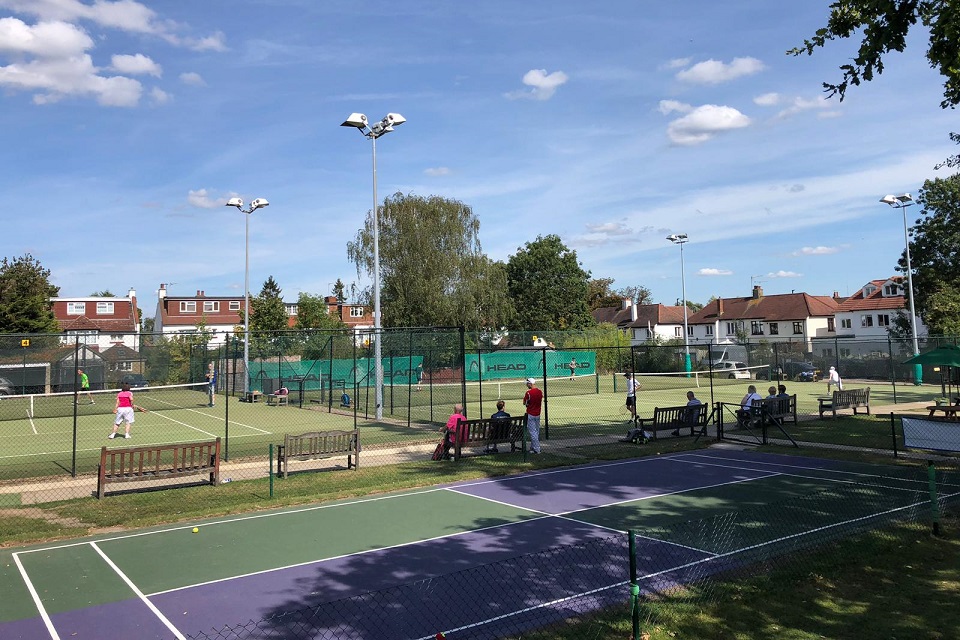 This series will run from 20th July to end of August with a finals week w/c 23rd August.

Winners of the qualifying match play events will be invited to a Finals Invitational Event at Hazelwood Sports Club, w/c 23rd August.


JUST ADDED
*Winners of the Invitational Finals Match play event will be guaranteed a place in an appropriate County Training Squad.*

All events will be grade 6 match play events.

Email competitions@middlesextennis.org.uk to join the mailing list and keep up to date with the leaderboard and tournaments.